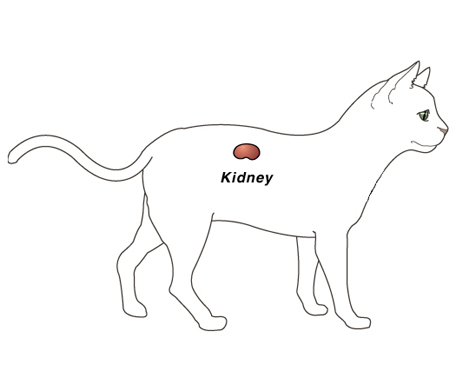 There are many different diseases that can affect the kidneys in the cat.  Chronic renal failure (CRF) is the end point of a number of different disease processes.  All animals have a large amount of reserve kidney function hence signs of renal failure are not usually seen until more than 75% of the kidney's functional capacity have been lost.  Even at this point, changes may be very subtle with few if any outward signs, the kidney disease only being apparent on blood and urine testing.  As CRF is primarily a degenerative disease, it is most common in old cats.  By the time a cat is showing signs of CRF, the underlying cause is often of little importance as the disease has advanced beyond the point at which treatment of the cause is likely to be possible or helpful

What are the signs of CRF?

In the early stages, signs of CRF are very non-specific and can be difficult to distinguish from the general signs of ageing.  An increased thirst (polydipsia) and increased urination (polyuria) may be seen, however cats remain able to concentrate their urine until quite late on in the disease so this is not always evident.  In addition, in cats that go outdoors, increased drinking and urinating may simply not be noticed.  The most commonly noticed signs are dullness, anorexia, weight loss and halitosis (bad breath).  Halitosis can be a useful indication of renal disease, however, it is also associated with dental disease which is very prevalent in older cats.  Cats with kidney disease may also have a poor hair coat and a weak gait.  Some cats may vomit due to the build up of waste products within the blood stream.  Occasionally, cats will present with sudden onset blindness associated with bleeding into the eye or retinal detachment as a result of high blood pressure (hypertension).  Hypertension is commonly associated with CRF.

"In the early stages, signs of CRF are very non-specific and can be difficult to distinguish from the general signs of ageing."

Although the loss of the kidney's functional ability is a slow and gradual process, some cats seem to present with a very sudden onset of signs.  It is likely that these cats have been coping (compensating) by an increase in fluid throughput (by drinking more), enabling them to excrete their waste products over a larger volume as they are no longer able to concentrate their urine adequately.  Eventually a threshold is reached when they are no longer able to compensate and clinical signs appear suddenly.  The deterioration may be triggered by a relatively minor event such as a short period of starvation or vomiting causing mild dehydration with which the diseased kidneys are unable to cope.

How is CRF diagnosed?

Renal failure is diagnosed by a combination of blood biochemistry tests that show an increase in substances that should normally be excreted by the kidneys in the urine, and urine tests that show a reduced concentration of the urine.  Urea and creatinine are the most common substances that are measured in the blood as an indication of reduced kidney function.  An increase in urea and creatinine in the blood is termed azotaemia.  As azotaemia with a dilute urine also occurs with ACUTE (short term) renal failure (as seen with some toxins), your vet will use other factors such as patient history, physical exam and test results to make a diagnosis of CHRONIC (long term) renal failure. SDMA test for early detection of CRF is promising (though not always 100% accurate).

What other tests may need to be done to improve management?

Other tests that may be required include further blood tests, specialized urine tests, radiographs, ultrasound or even biopsy of the kidney. Blood pressure measurements are also often taken.

Management will vary with the precise problems of an individual cat, the ease with which the patient can be medicated and financial considerations.  Possible treatments that may be necessary include:-

In cats that present with severe disease, prompt and aggressive treatment may be necessary to stabilise their kidney function.  This will usually require hospitalization. In the longer term, much can be achieved with a combination of some of the above treatments and dietary management.  A number of tinned and dry diets are available, specifically designed to help in the management of cats with chronic renal failure. 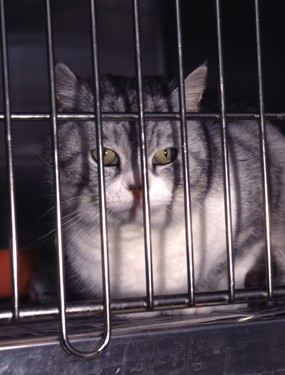 The major aim of dietary therapy is to improve clinical signs associated with azotaemia, such as vomiting, inappetance and lethargy. Specialised diets have reduced protein which will lower blood urea levels one of the major toxins making the cat feel unwell.  Dietary potassium levels are increased and phosphate levels decreased, as low blood potassium and high blood phosphate are common complications of CRF in cats.

How and when to start dietary therapy

Hypertension can be a serious complication for cats with CRF and drugs may be required to normalise the pressure.

Many cats with CRF have a non-regenerative anaemia that can make a significant contribution to their unwellness.  The anaemia occurs as the result of a variety of processes including gastrointestinal bleeding, effects on the red cells by the uraemic toxins and bone marrow failure due to the lack of erythropoietin production by the kidneys.  Some cases will respond to dietary and anti-ulcer treatments, others will require specific treatment to stimulate the bone marrow.  Anabolic steroids have long been used for this purpose (they also have some appetite stimulatory activity), but they are relatively ineffective.  Erythropoietin therapy is highly effective but is quite expensive and can be associated with long term problems as the erythropoietin used is from humans and not cats.

Angiotensin converting enzyme (ACE) inhibitors in the management of CRF 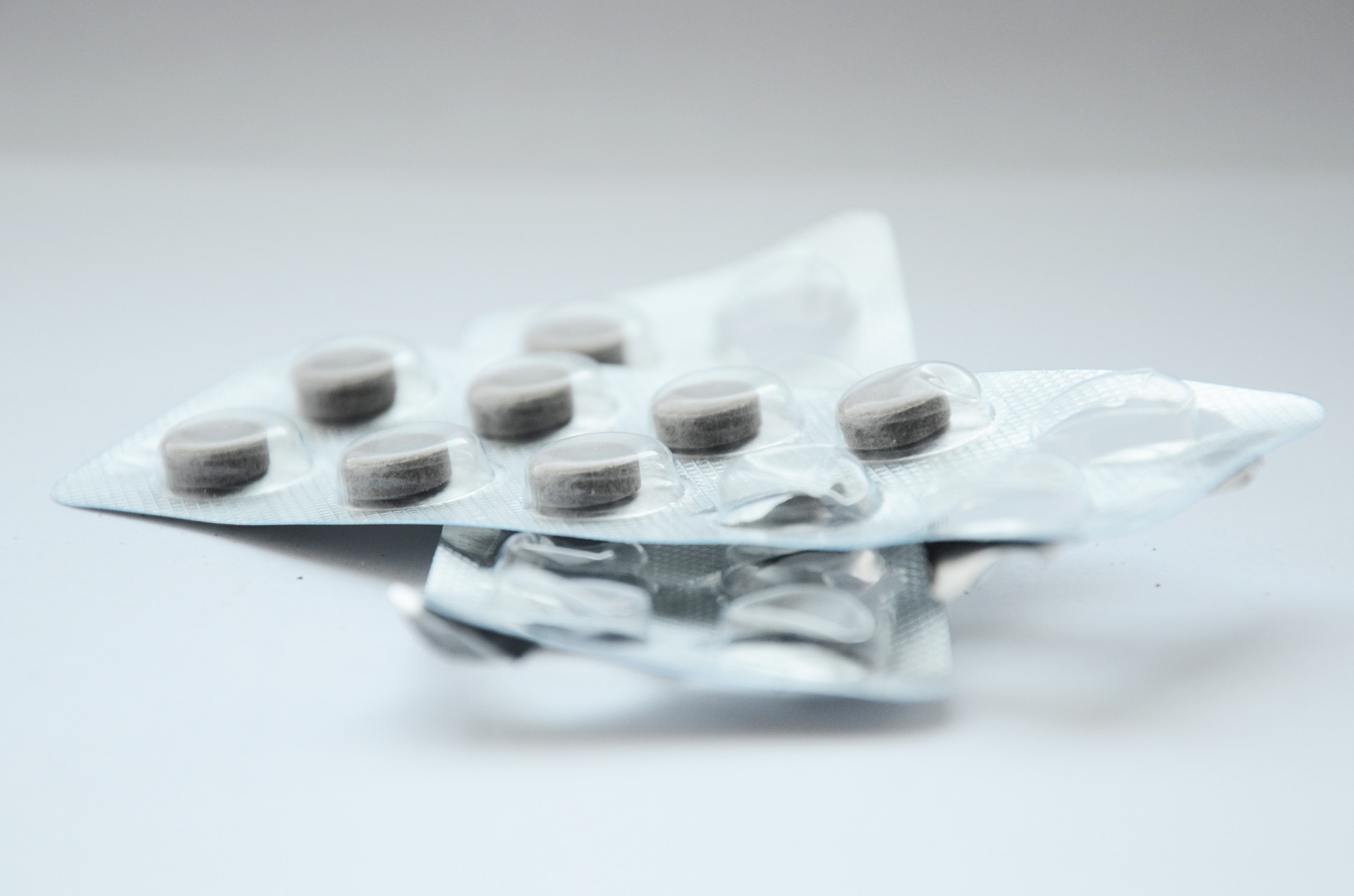 ACE inhibitor drugs such as benazepril are useful with certain forms of kidney disease particularly where there is excessive loss of proteins in the urine (protein losing nephropathy).  They may also be helpful in managing cats with poorly controlled blood pressure. ACE inhibitors are not suitable for all cats with CRF and their introduction in a case needs to be carefully monitored.

Can we spot renal disease earlier before failure has occurred?

If we could spot renal disease earlier before it had progressed into failure, management may be more successful.  At present there is a lack of readily available tests to measure kidney function in cats that are capable of identifying early renal disease.  A number of projects around the world are addressing this problem and in the near future it is hoped that screening to spot early disease will become possible.